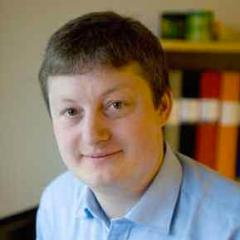 Thomas Arts co-founder and CTO of Quviq has an academic background with a PhD in “Term Rewriting”. Directly after his PhD, Thomas has worked at Ericsson’s computer Science Lab, where he worked on verification tools for Erlang. After a short return to academia as professor at Chalmers, he is now fully devoted to amazing testing tools. Quviq is the company that productified QuickCheck, a tool that automatically generates tests. The tool is written in Erlang, but can be used to test systems written in a variety of languages. Among other successes, it is heavily used within the telecom and automotive industry, for example for testing 5G base stations and AUTOSAR standard software.