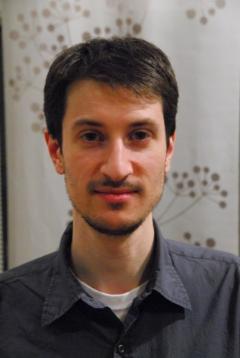 Before the Julia effort began, Jeff Bezanson worked as a software engineer at Interactive Supercomputing, which developed the Star-P parallel extension to MATLAB. At the company, Jeff was a principal developer of M#, an implementation of the MATLAB language running on .NET. He is now a second-year graduate student at MIT. Jeff received an A.B. in Computer Science from Harvard University in 2004, and has experience with applications of technical computing in medical imaging.