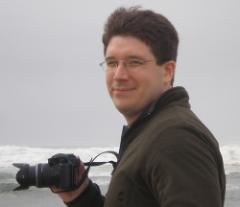 Colin Dixon is the Chair of OpenDaylight‘s Technical Steering Committee and a Principal Engineer at Brocade. In both roles, he focuses on leveraging open source software to build innovative networking solutions. He is also a researcher specializing in distributed systems, networking, operating systems and security. Previously, he was a researcher at IBM Research’s Austin Lab. He received his PhD in Computer Science from the University of Washington in 2011 working under Tom Anderson and Arvind Krishamurthy. His dissertation “The Network as a Platform” looked at how to use software to build networked systems that would now be called Network Function Virtualization (End to the Middle) and the Internet of Things (HomeOS).