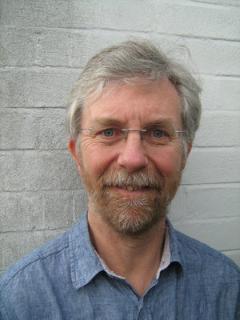 Alan Mycroft is a professor at the Computer Laboratory, University of Cambridge. He is a Fellow of Robinson College, Cambridge, where he is also director of studies for computer science. At the Computer Laboratory he is part of the Cambridge Programming Research Group which is now incorporated into the Programming, Logic and Semantics Group. His research interests span an arc from semantic models of programming languages to actually building optimising compilers. A core interest is that of static analysis of programs to extract properties of their run-time behaviour. Such properties can be used to enable optimisations or to facilitate compile-time debugging. His PhD created the subject of strictness analysis when he argued that apparent run-time inefficiencies in modern high-level languages can often be removed by program analysis and optimisation phases. Other work has encompassed type-based decompilation and also language and compilation issues for Silicon Compilers, i.e. compiling specifications directly to hardware. In 2005/06 he held a Visiting Faculty position with Intel Research Cambridge involving developing languages and techniques for compiling to multi-core processors; this research illuminates the benefits of type-like systems of program analysis at enabling programmers to express and manage their implicit treaty with a compiler (optimise as much as you can, but don’t step over the line).